Armony is the world’s first, patent-pending, wireless radio frequency communication system made specifically for the use of soccer teams.
soccer,football,armony,sports,coaching,FIFA
13242
home,page-template,page-template-full_width,page-template-full_width-php,page,page-id-13242,bridge-core-1.0.6,ajax_fade,page_not_loaded,,qode-title-hidden,footer_responsive_adv,hide_top_bar_on_mobile_header,transparent_content,qode-theme-ver-18.2,qode-theme-bridge,qode_header_in_grid,wpb-js-composer js-comp-ver-6.0.5,vc_responsive 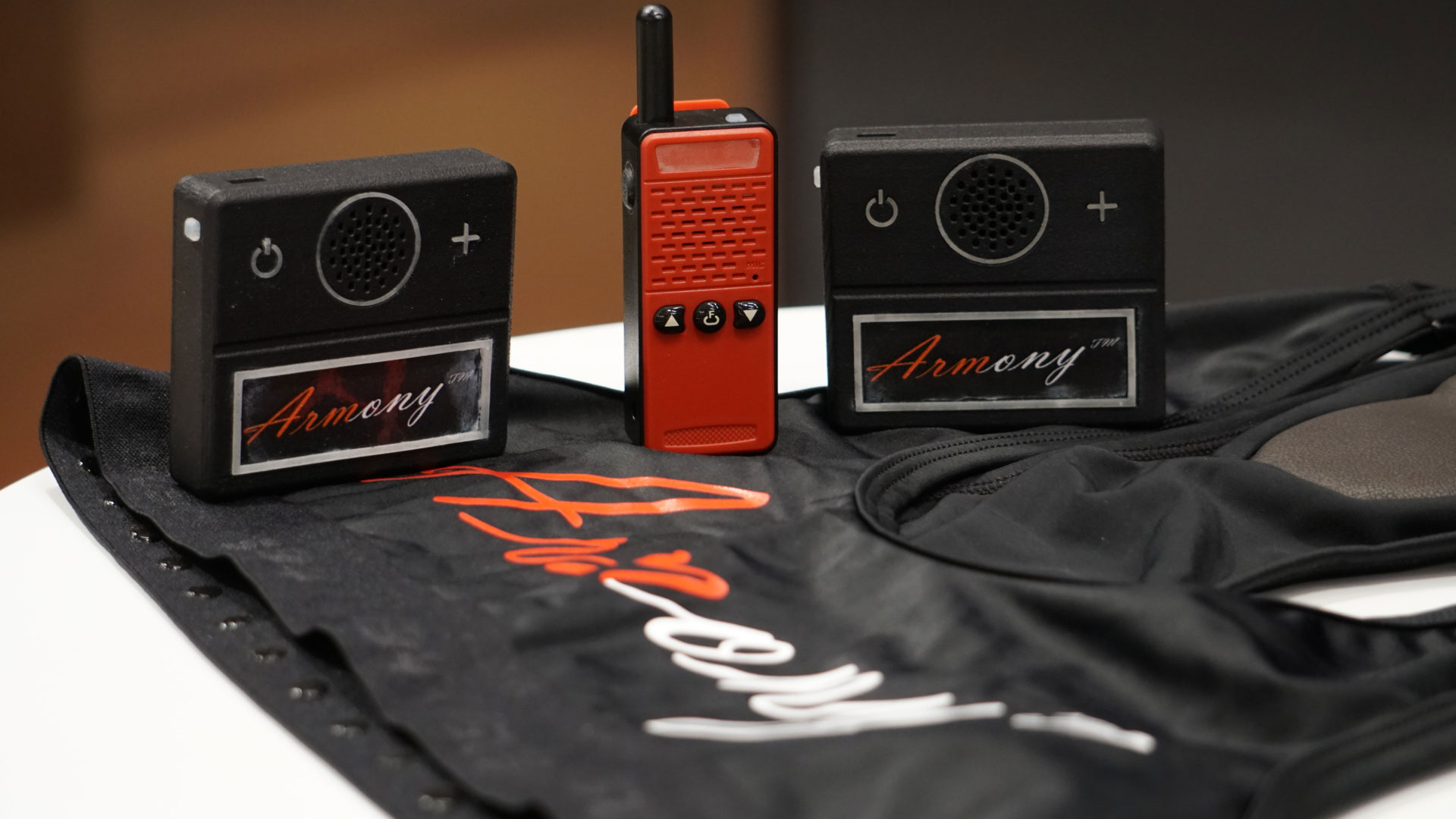 A PROBLEM WORTH SOLVING

With soccer players spread across the field and fans roaring in the background, effective and instantaneous communication with players evades even the top coaches in the world. They are left with no choice but to scream, shout, and jump from the sidelines in the hope that their simple message might reach a player 100m away, often causing them to lose their voices. Further, practices and drills constantly needed to be paused so that coaches can correct players actions. 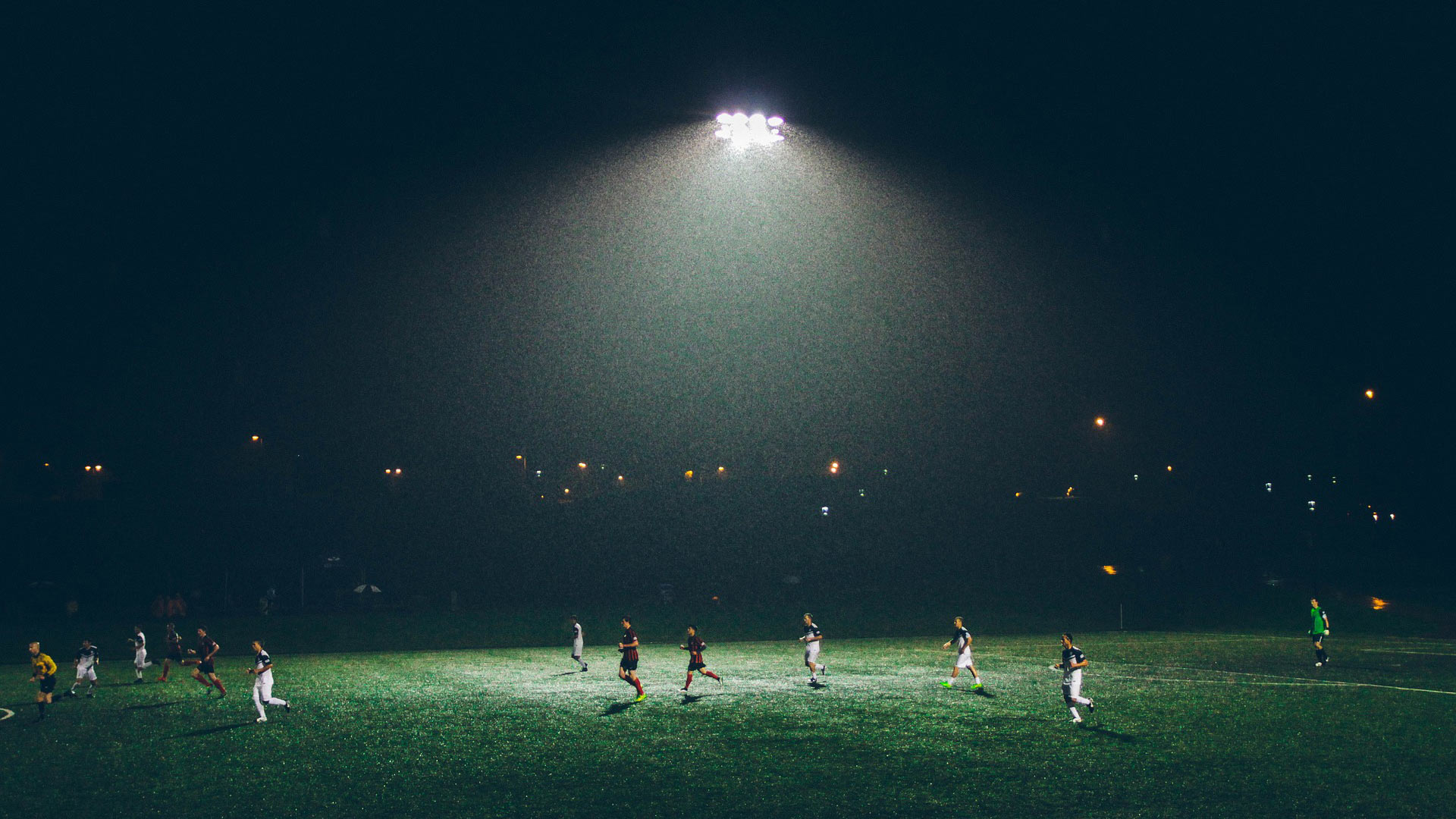 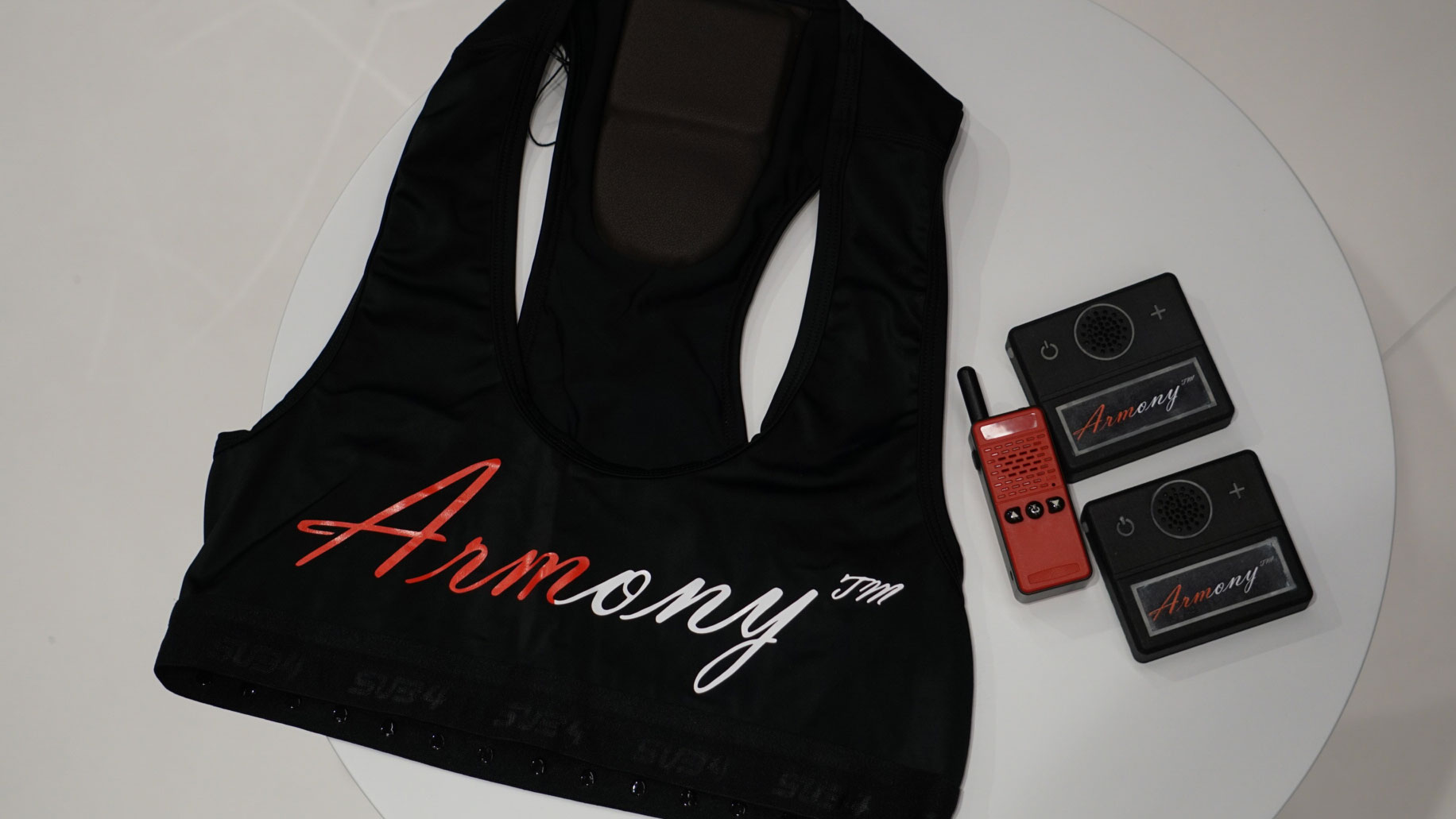 Armony is the world’s first, patent-pending, wireless communication system made specifically for the use of soccer teams.

This system creates a direct connection between coaches and their players, simultaneously transmitting coaches’ instructions and eliminating the need for coaches to yell to their players.

With Armony, coaches can relay instructions, strategies, and philosophies to their players in a normal speaking voice throughout all 90 minutes of official and friendly football matches, and during training sessions.

Provide immediate feedback to your players during matches and training sessions. Pinpoint and fix mistakes instantly to get the most out of every drill.

Maintain the tempo of practice while getting the most out of each rep. No wasted time.

Young players want the same technology the Pros want. If you have it, they will come.

CAN I USE ARMONY IN OFFICIAL GAMES?

Electronic communication between coaches and players during official games and tournaments is currently not permitted, but Armony can be used in friendly games and training sessions to prepare for official games.

HOW ARE COACHES USING ARMONY?

Coaches are using Armony in practices and friendly games to provide coaching tips, remind players of specific reads and tactics, apply the film room instructions to the field and to maintain a desired practice tempo, all without having to stop practice. Armony provides instant feedback, which allows for maximum results in each practice and game.

WILL ARMONY BE APPROVED FOR OFFICIAL COMPETITIONS SOON?

We are in discussions with FIFA to obtain approval for Armony to be used in official games, and we are confident that it will for the following reasons:

HOW EASY IS IT TO USE ARMONY?

As long as the battery is charged, it’s just a matter of pushing the ON/OFF button. We provide free training to our clients on how to use the system and get the most out of it.

MEET THE TEAM BEHIND ARMONY 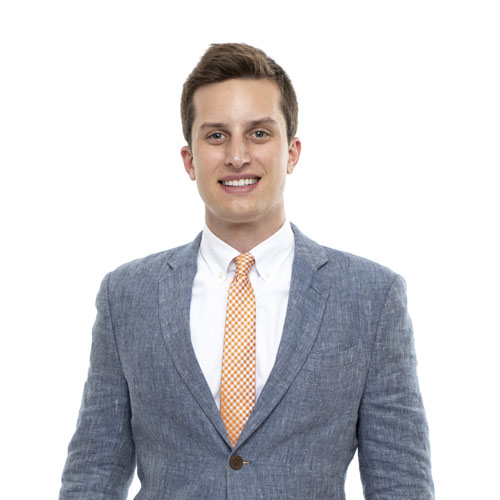 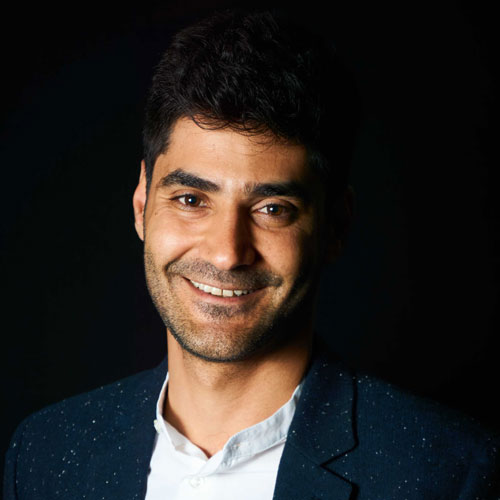 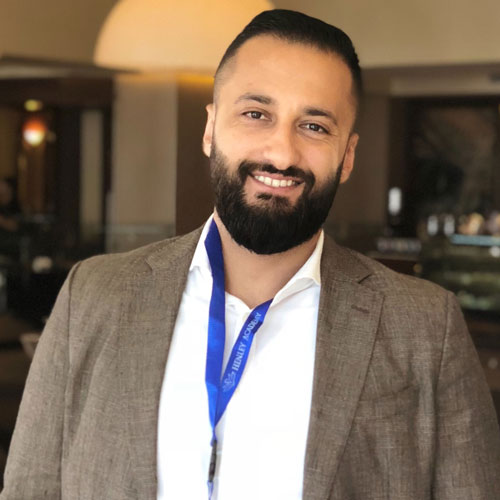 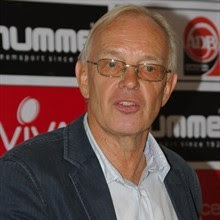 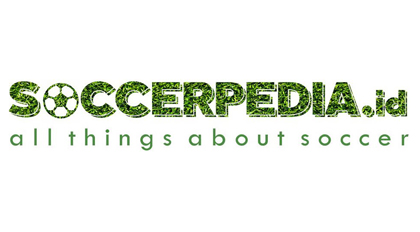 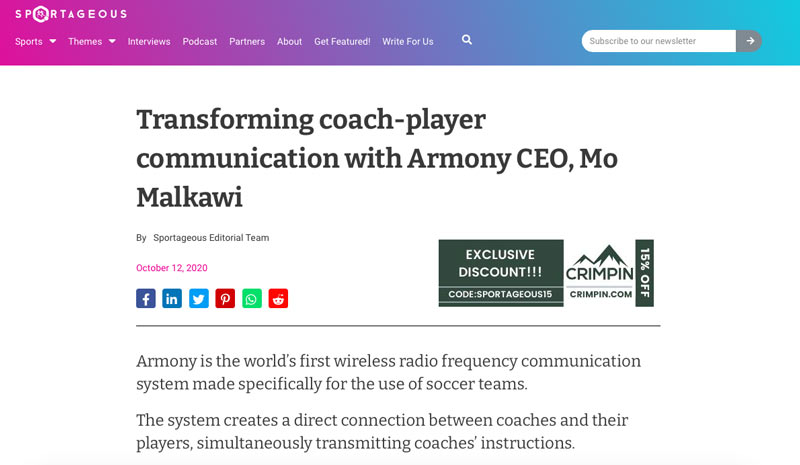 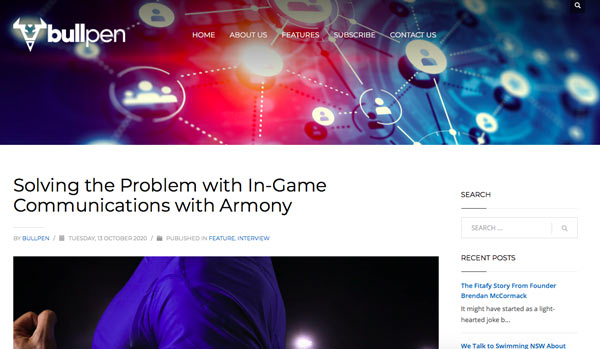 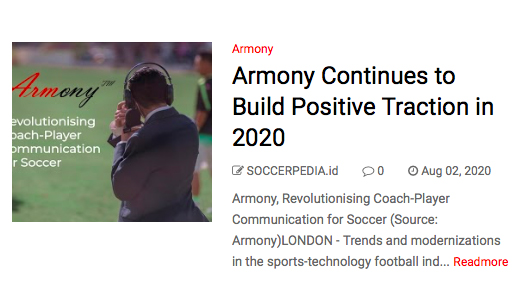 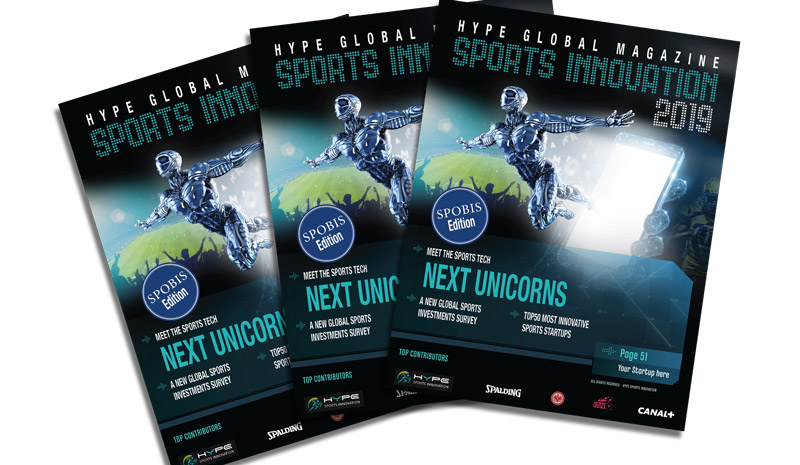 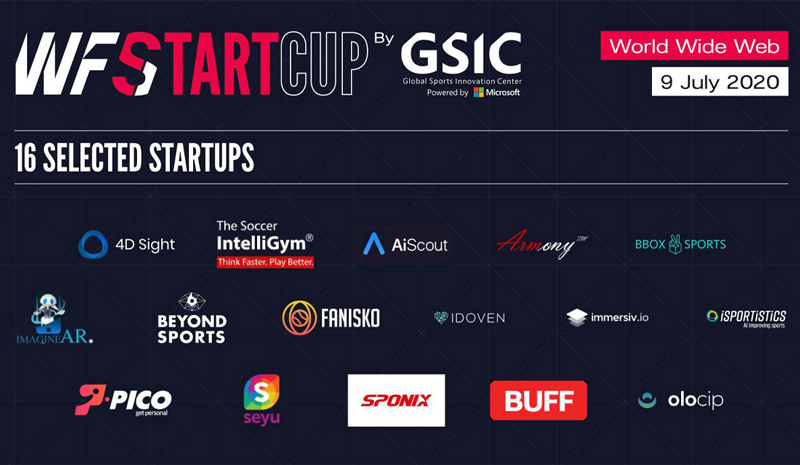